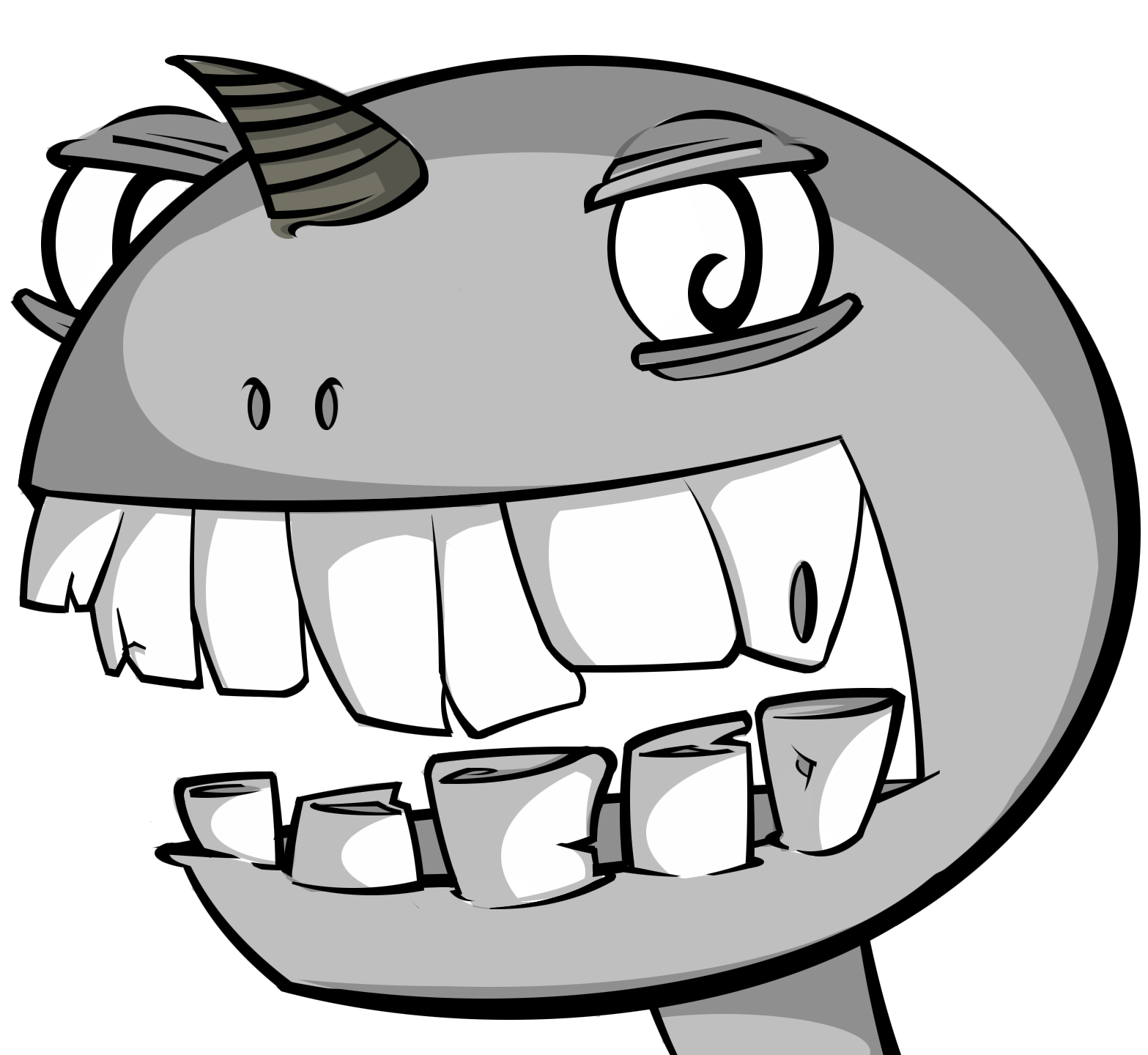 Been a long time since I put anything here. I got bored and did a thing.

view full size (3440x1440)
Got exicted about the Toejam and Earl kickstarter, so I made a wallpaper. 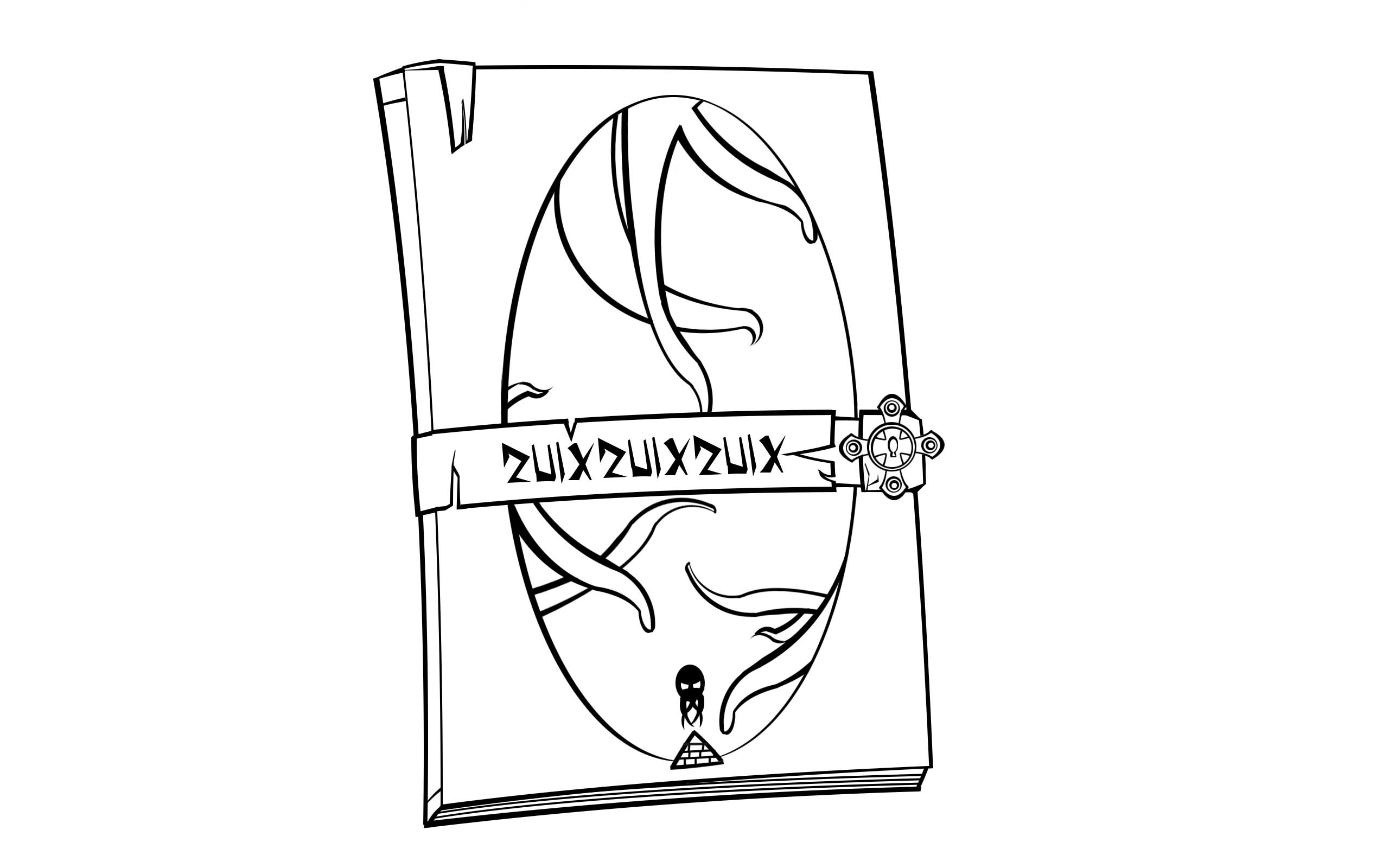 The Secret World is on the horizon and it's time to start preperations for yet another guild. After some brainstorming with a buddy of mine we settled on the name Encyclopedia Brown vs Cthulhu, which I am immensely pleased with. I got to work on a logo for us this weekend, and this is the result. 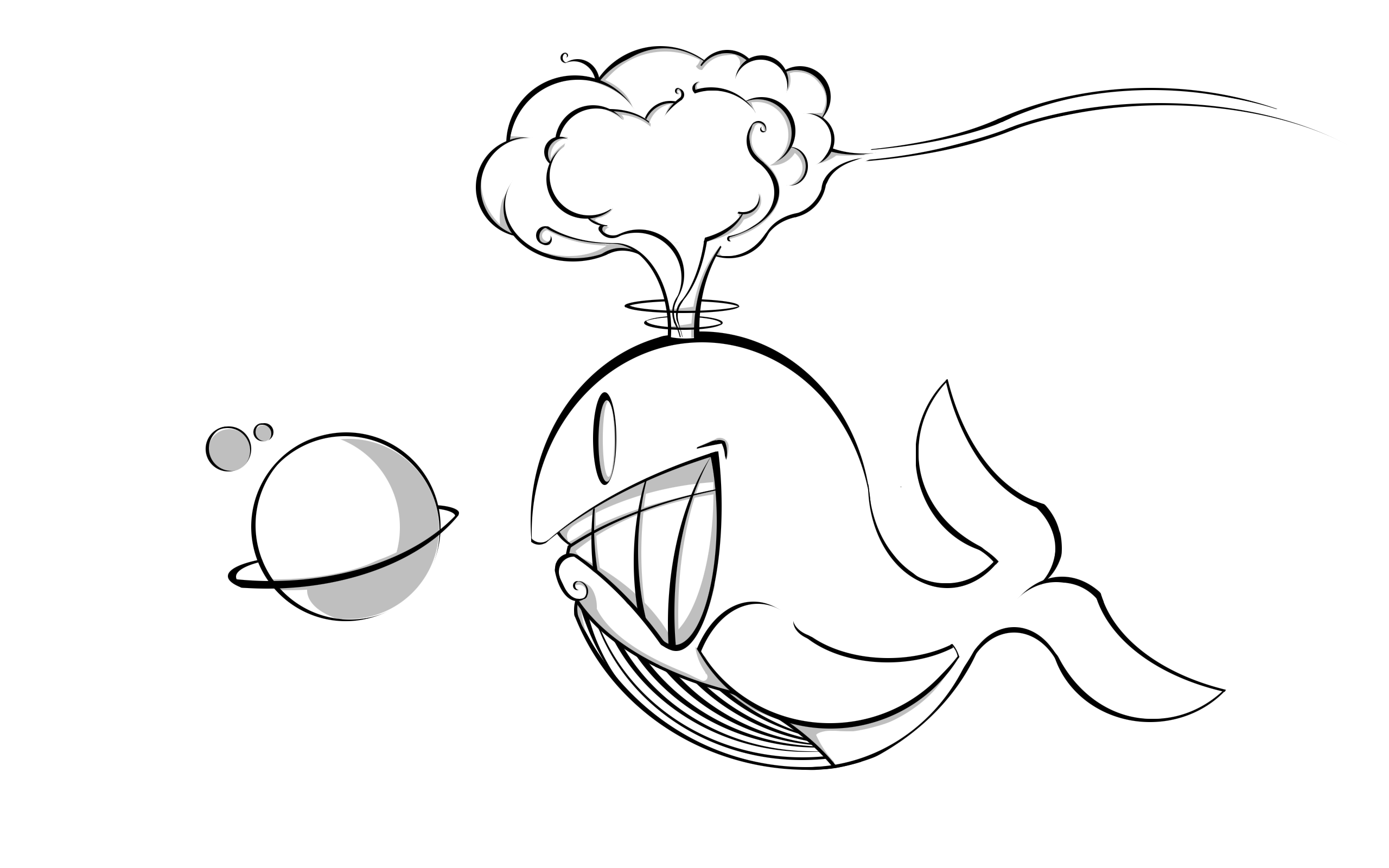 What an oddly productive day. I added a google+ module to simple api (will push to github tomorrow-ish), I played with ejabberd for secret Siliconfreaks stuff (and got it working pretty well), and oh yeah... Space Whale.

Just something I had laying around, nothing new to report. Work is keeping me busy.

A dash of color here, a little tweaking there, and voila! 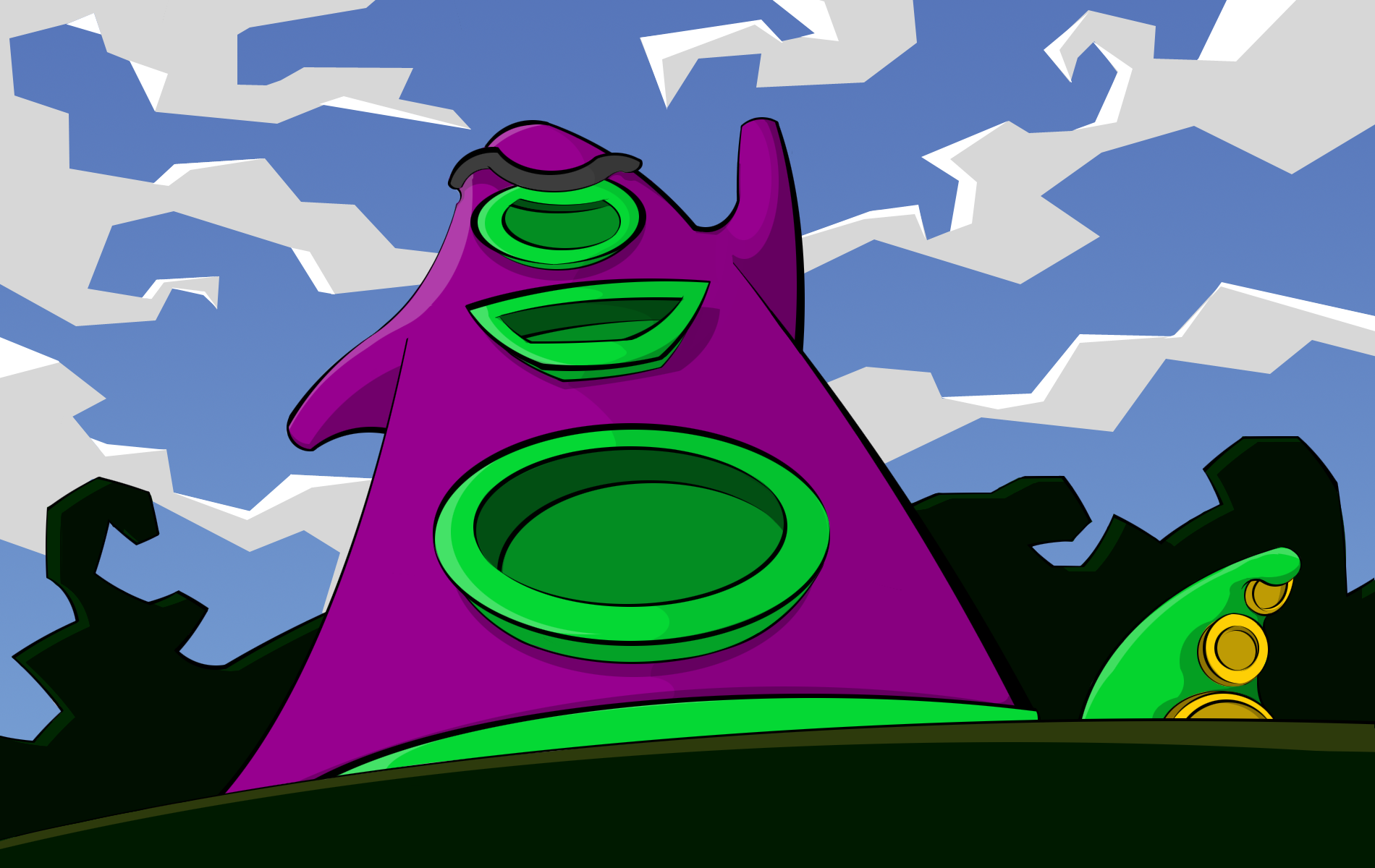 view full size (1900x1200)
I remember the frist time I was exposed to Day of the Tentacle (no, it's not some weird japanese thing). I wasn't very old - eleven or twelve at the time, but I was as an instant fan. This was back when the adventure game was still king, and you had to remember to dial *70 before connecting to anything lest you tempt the dreaded ATH0. They just don't make them like this anymore.

A bit cleaner, a but more friendly, generally better. simple_api.php got a update too -- with some bug fixes and better POST support.

I'm now hosting LAMP for CRasterImage, so if you're looking for that you can find it Right here.

And lastly to celebrate the new site, here's a new work in progress doodle that I started today. Hopefully the finished product will go up here soon. I call it DnD.. 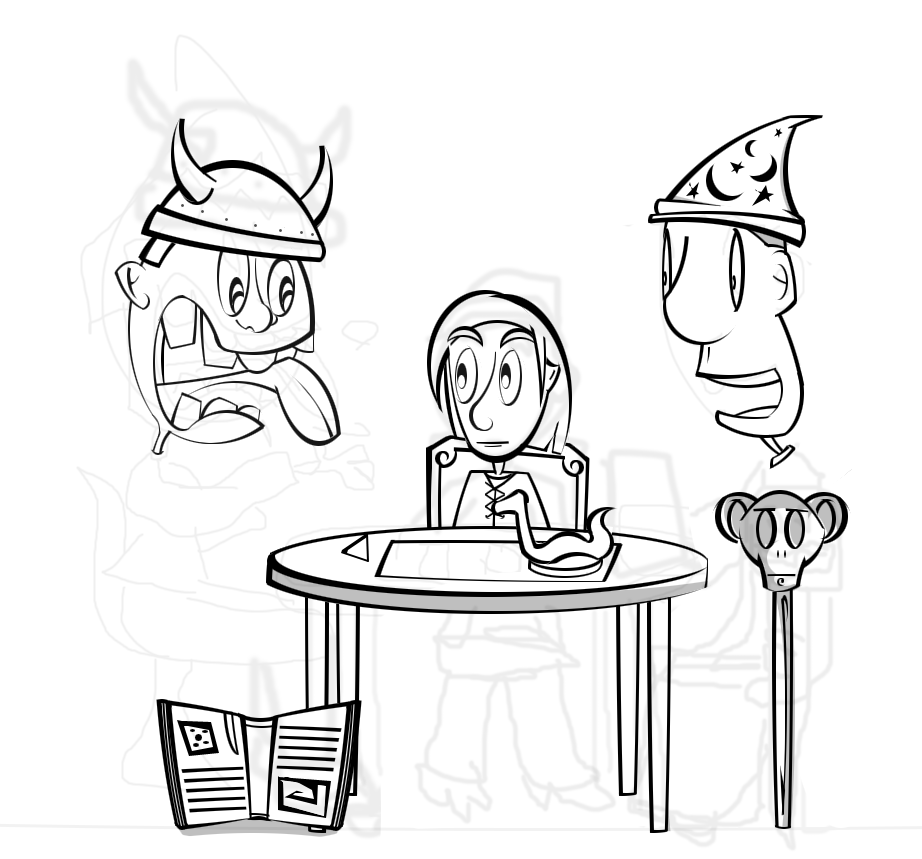 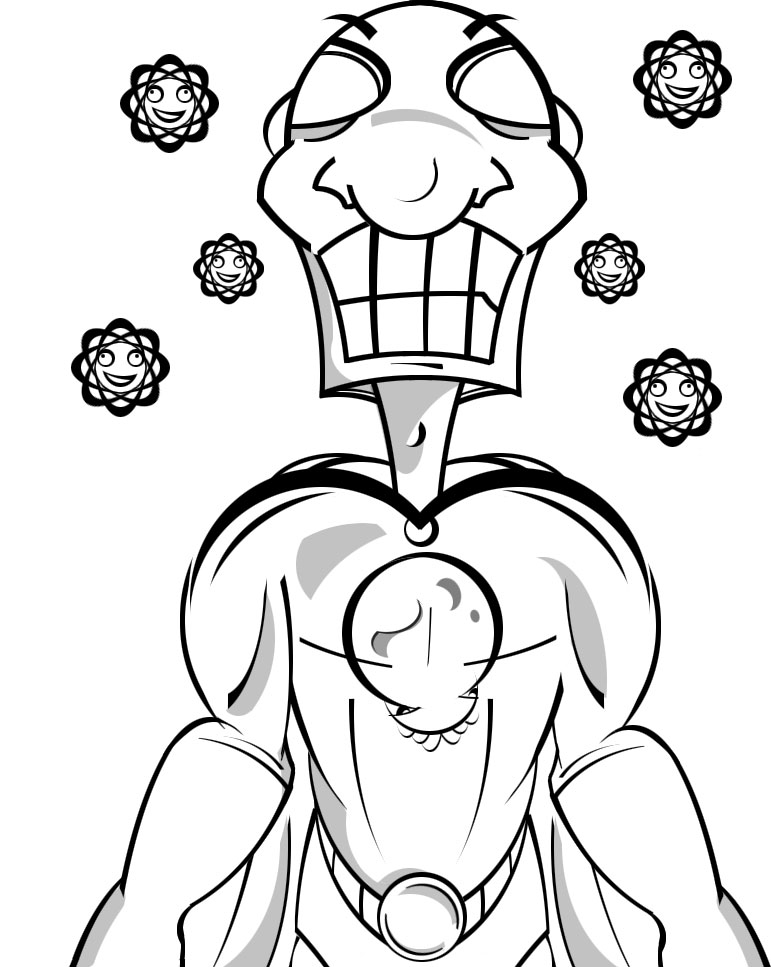 I call this one "Don't Stand in Front of the Microwave for too Long" for reasons i feel are obvious.

Nothing going on here, but if you fancy yourself adventurous you can Look over there at the Siliconfreaks Development Blog I've got going on Tumblr. I'm trying to hit it with some sort of update at least once a day. Right now it's mostly just screen grabs of the development site with little descriptions, but eventually I'll get wordy.

Sometimes doing things is hard. Let's take steam for example, a wonderful service provided by the people at valve software.It's a social gaming hub and store, the problem is that their APIs are ... not so open. There's a few that you can sort of tap into, but there's lots of inconsistencies with the data they report (i'm looking at you games list). There's also the small matter of fact that in order to access a user account they need to have configured a "personal" page URL. This seems to have happened to some people automatically, others it never did, and yet another set of people have it turned off completely. This makes doing anything 'reliable' considerably difficult. None the less i wrote some PHP to go out and scrape some info and pull back your friends list and games list (when it's properly reported >:( ) you can take a look at it here, just replace user in the querystring with your custom URL name, or your user#, or, if you dont know either, it'll grab whoever did OR if no one did it'll do a search, scrape the results and display the page for the first returned result. You see how this can be an issue?

I was going to use this in the new version of Siliconfreaks, but unfortunately i don't feel like the supporting service is stable enough to really get the job done = (

Sometimes You Just Have to Get it Out the Door 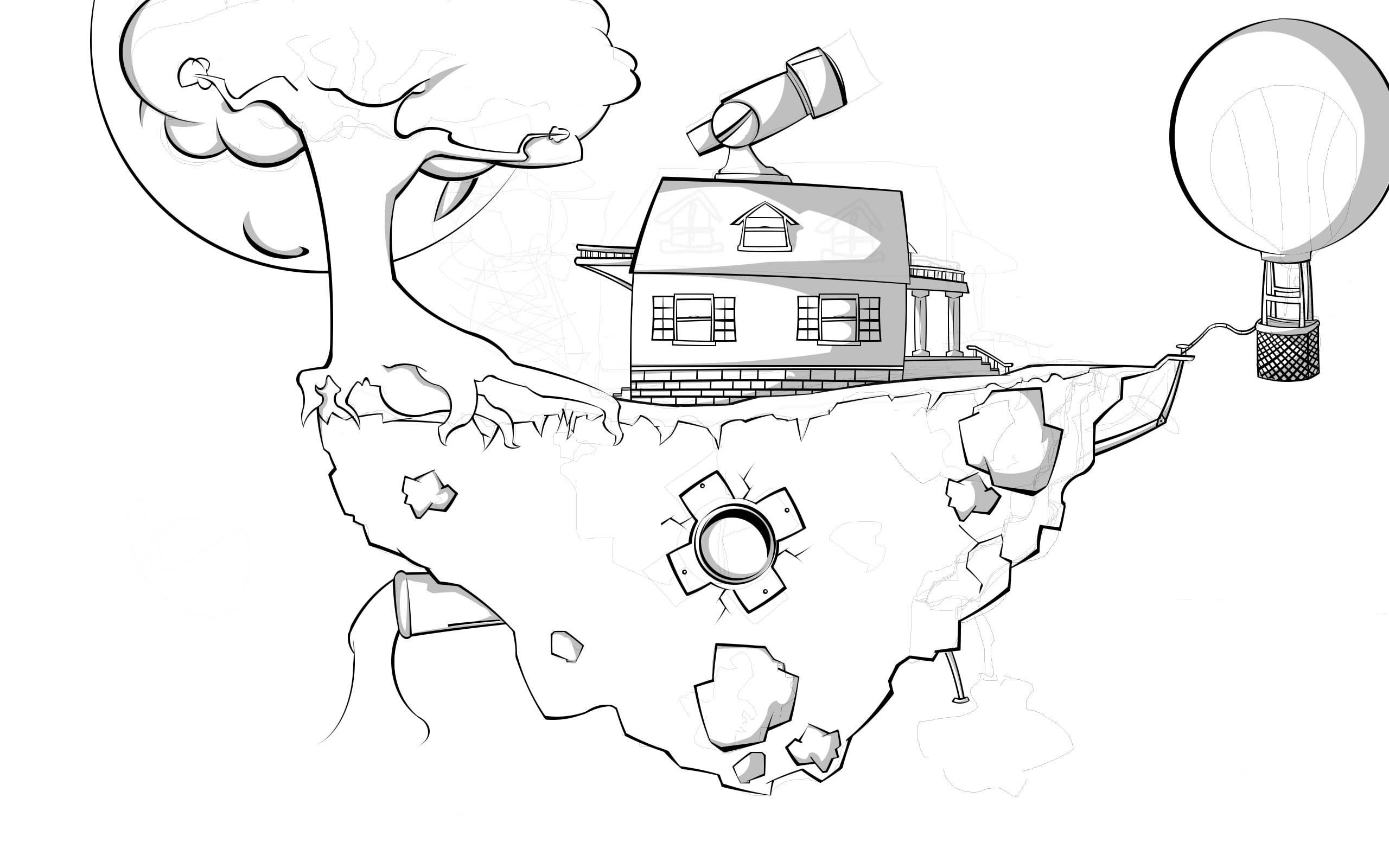 Even if it's not done, even if its only crime is sitting idle on your hard drive for far too long; you need to let it go. If you don't it will just continue to suck up potential and distract you from other things. Enjoy the workprint = )

1,000,000 Monkeys hitting keys at random could probably be more productive.

Since I never really update the website I figured I'd need something that was updatitive (yes i just made that up, jealous?), this is why you can see some of my internet net based goings-on to your right. It's like guaranteed automatic content freshness. As an added bonus i took the time to actually write the PHP class that handles all that jazz from scratch. "Why?", you may ask. Put simply it was because i couldn't find anything already written that wasn't a full-blown interface to the respective services. I have no need for that. All i wanted were a few tracks, a few tweets, and a few diggs. Is that too much to ask!? Thusly, simple_api.php was born. Easy to use, easy to extend, easy to ... uh ... it's just easy. If you're interested in that sort of thing you can download the source and rock it wherever you need to. Instructions for use are in the file. Enjoy.